We explain what family law is and how it regulates marital and paternal-family relationships. Also, divorce and adoption.

What is family law?

The right of family or family law is the branch of the civil law that studies the rules and regulations regarding personal relationships and heritage of the whole household. In other words, it is the law applied to the affairs and interests of the family, understood as the nucleus of society.

Family law has as its axis the family, marriage and filiation, which are central institutions and processes in the composition of modern societies. This ranges from the legal definition of the family and what are the forms of constitution of the family patrimony, to the types of marital union and the rights enshrined by it. 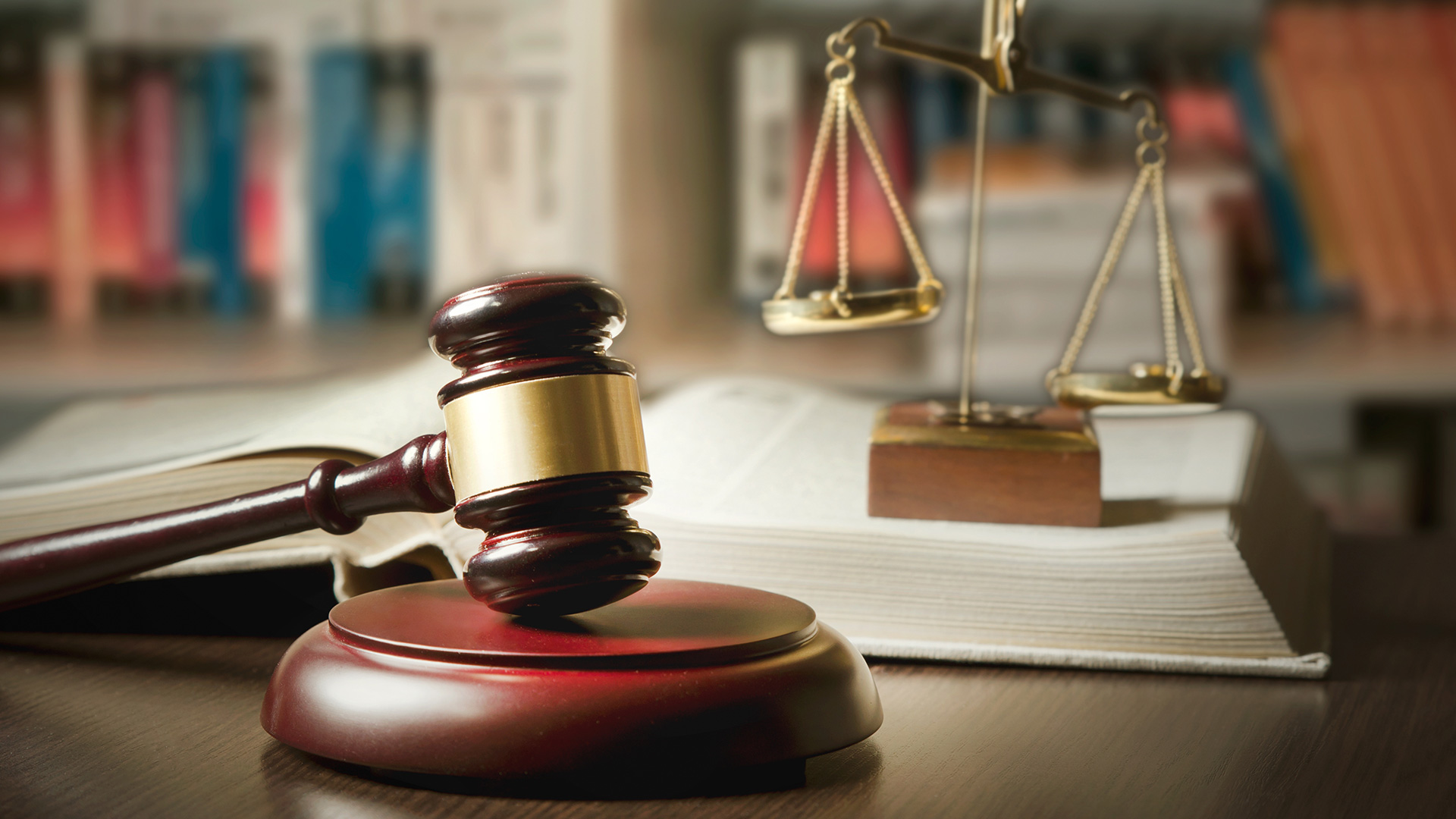 In many respects, family law has to do with duties and obligations that are incoercible, that is, that cannot be forced by the State, and its fulfillment lies in ethics and custom. This branch of law is often handled on that fine line between the guidelines of public order and family relations.

Marriage and filiation are the pillars of family law, since they are the legal concepts available to the State to regulate the formation of a family. Thus, the first family unit is constituted by the spouses, whether or not they have descendants.

In fact, there may be a family without it, or there may be offspring outside of the constitution of a family, so that it is the conjugal union (marriage, civil union, concubinage or any other) that gives rise to families.

Similarly, family law contemplates what kind of conjugal unions are possible and recognizable before the law: marriage, common- law marriage, equal marriage or in some cases civil union, depending on the legislation of each country and especially its cultural background.

In this, it should be remembered, biology and religion intervene very little, since marriage and its legal definitions are clearly a human, subjective and cultural (if not ideological) concept. Marriage is considered a contract like any other defended by law according to specific regulations and regulations. 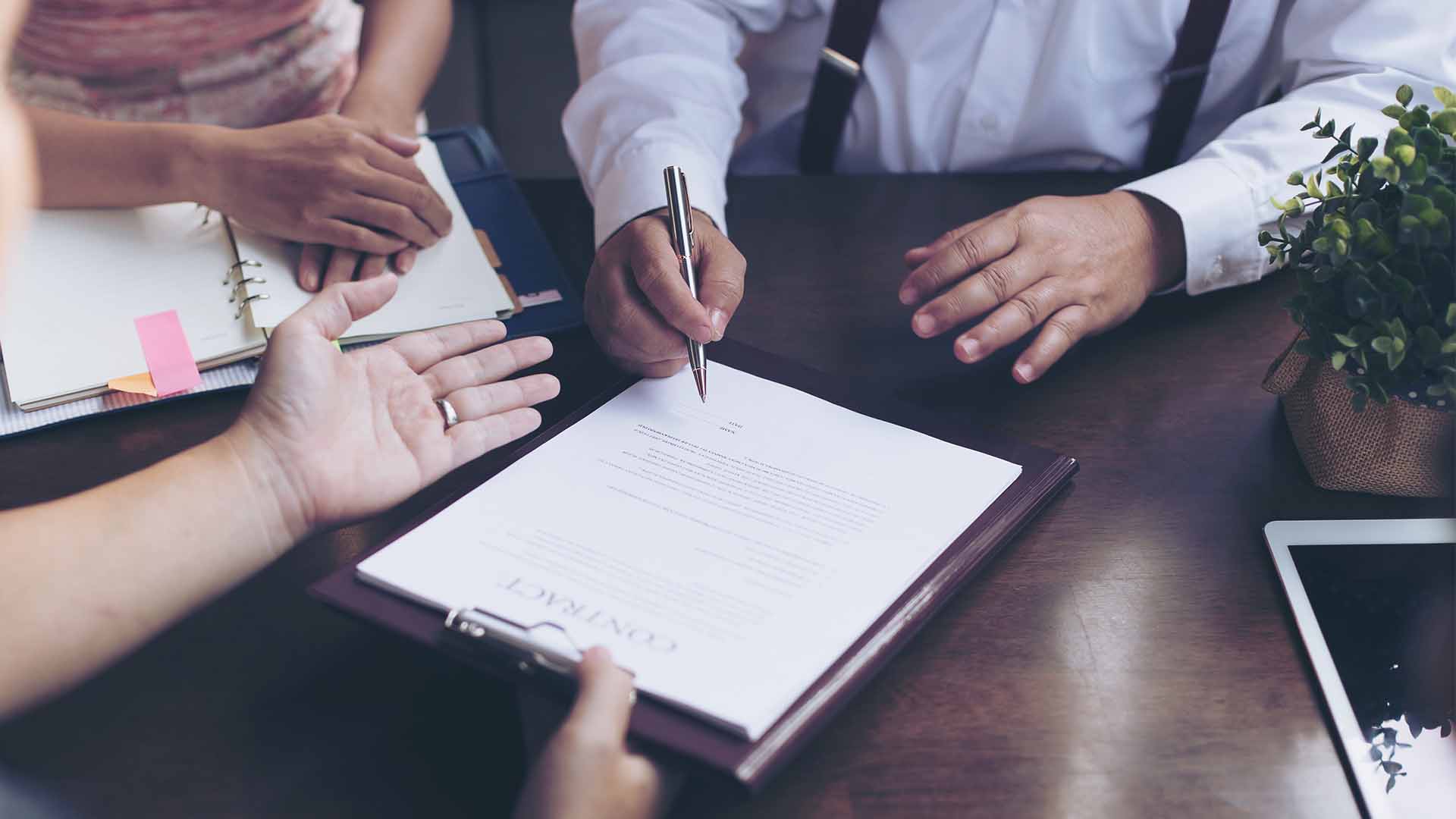 Similarly, family law deals with filiation, which is the legal formalization of the offspring, that is, the legal and legal bond between parents and descendants. This link carries rights and duties, such as:

Just as the family is constituted by the decision and the union of the spouses, it can also be separated according to legal provisions that regulate the distribution of what was, until then, a conjugal economic community.

In this way, guidelines or methods of mediation and negotiation are established to guarantee that the dissolution of the couple does not violate the rights of anyone. It tries to protect especially the descendants, since the ties of filiation survive the family disintegration: the parents remain parents even if they are no longer a couple. 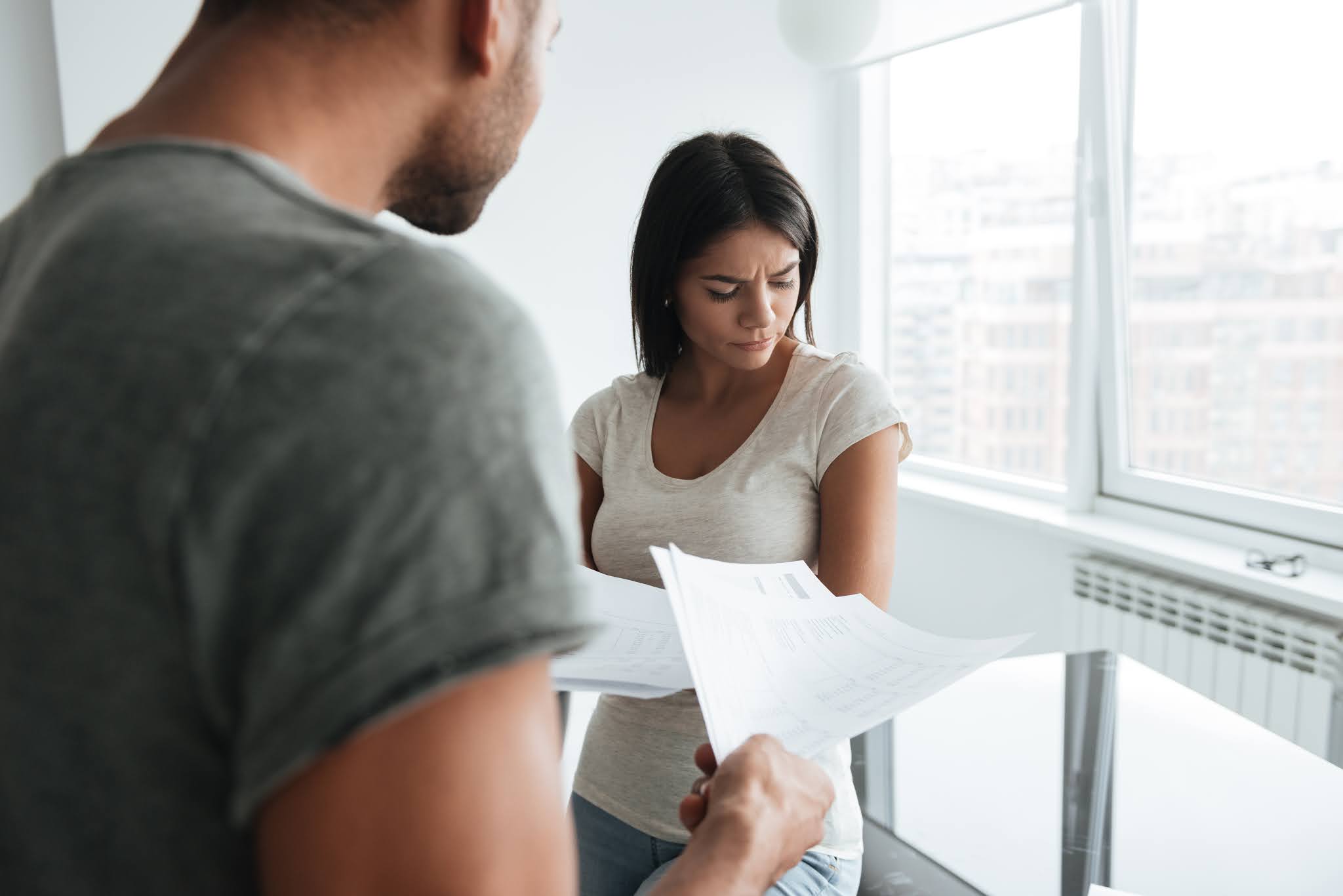 Apart from the biological way to have offspring, adoption is a mechanism enshrined in law so that a child without a family can be incorporated into a new one, even if biologically it is not the child of the couple. This process is usually reserved for de facto families, that is, for couples, who wish to take care of a needy minor.

Adoption is usually a complex process, in which the State is concerned with the rights of the minor, checking the good faith and the economic, psychological and social solvency of the adoptive home. If the process is finalized, the family receives the parental authority of the minor from the State, from then on becoming his descendant legally and formally. If you need assistance, feel free to contact Mckenzie Lawyers today!