Sustainability is an important issue these days. The aim is to make the best possible use of available resources and to minimize the impact on the environment . To this end, new possibilities are constantly being discovered to recycle residues from other industries. For example, packaging elements can be made from plant residues such as tomato plants or wheat straw. 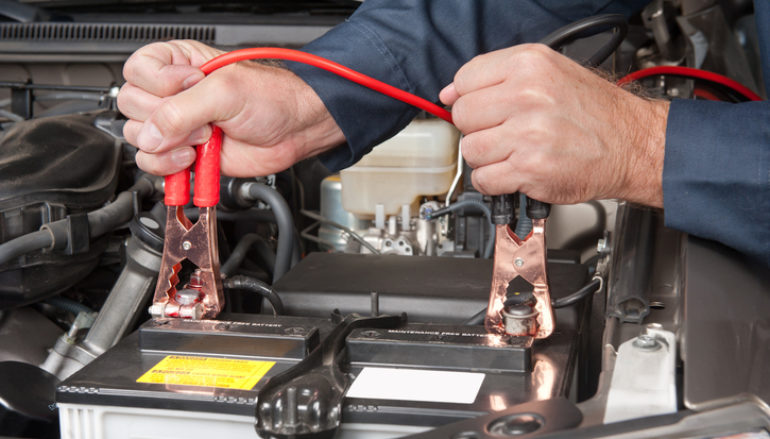 Anyone who would like to act more environmentally friendly has other options in addition to recycling batteries. As an alternative to recycling a defective battery, it can also be given for repair . As a rule, only the defective cells in the Battery Systems are replaced . All other components are retained and can therefore continue to be used. This results in less residual waste , since neither the battery nor the accessories have to be thrown away.

A battery repair also has the advantage that less scarce raw materials have to be used to manufacture new batteries and that the existing raw materials are better used .As soon as a battery is irreparable, it can still be recycled in the end .

If you give your battery for repair, you get a new, high-performance battery in the original housing. This offers the same or better performance than the original after consultation. The battery is fully tested for its performance and can be fully used again after receipt. A repair is possible with many different batteries and can be discussed personally at any time.

The repair of a battery is often not as expensive as many people assume. Depending on the device, it can be significantly cheaper than buying a replacement device. However, in some cases it is almost as expensive as buying a new device, but you have to buy itBe aware of the significantly lower environmental impact and other benefits of this choice.

Electric wheelchairs and rehabilitation vehicles are an important step towards independence and independence from physically impaired people . They make it possible for children and adults, young and old, to move around on their own again without constantly having to rely on the help of others .As soon as the battery fails, however, independence is over for the time being. You have to rely heavily on the help of friends and relatives again until a new means of transport is ready for use.

But instead of getting a completely new wheelchair or a new rehab vehicle, the vehicle's battery can simply be replaced or repaired . This is not only a much cheaper, but also a far more environmentally friendly alternative. 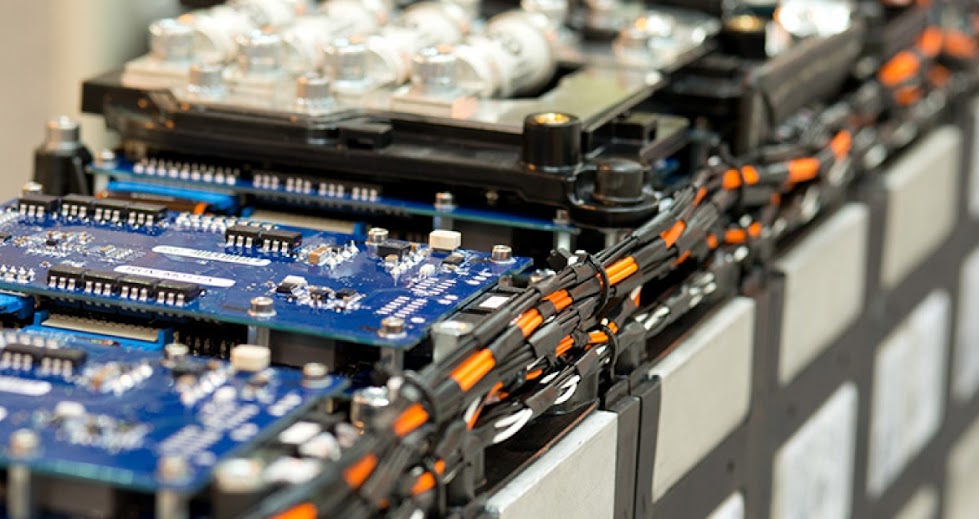 Different batteries are used depending on the wheelchair or rehab vehicle. If you want to get a new battery, you should pay particular attention to the Battery Systems capacity and the depth of discharge of the battery . A high battery capacity is particularly important when you are out and about with your wheelchair or rehab vehicle for a long time. The higher the value, the further the range and better the performance of the device. The depth of discharge is crucial if you want to be back on the road quickly; after all, you don't want to wait too long until the device is fully charged and ready for use.

When choosing a new Battery Systems, the type of battery should also be considered.Cyclic batteries are particularly suitable for wheelchairs and rehab vehicles . These can withstand up to 30% more charging and discharging cycles than other battery types.

Battery Systems can often be repaired quickly and easily . This has decisive advantages for the environment. Instead of disposing of the entire battery, only the defective parts are removed from the housing and replaced with fully functional ones. This means that there is significantly less waste. The repair of accumulators can also be up to 50% cheaper than buying a new battery .

Contrary to what is often assumed, modern accumulators last much longer if they are not always completely discharged. It is therefore an advantage to charge your wheelchair or rehab vehicle more often. The ideal state for accumulators Battery Systems is a state of charge between 30 - 80% . Even someone who does not use his wheelchair or his rehabilitation vehicle for a long time, for example in winter, should nonetheless the device to charge regularly to one to avoid deep discharge . This can damage the battery and make it unusable. In addition, wet cells should be regularly filled with liquid.