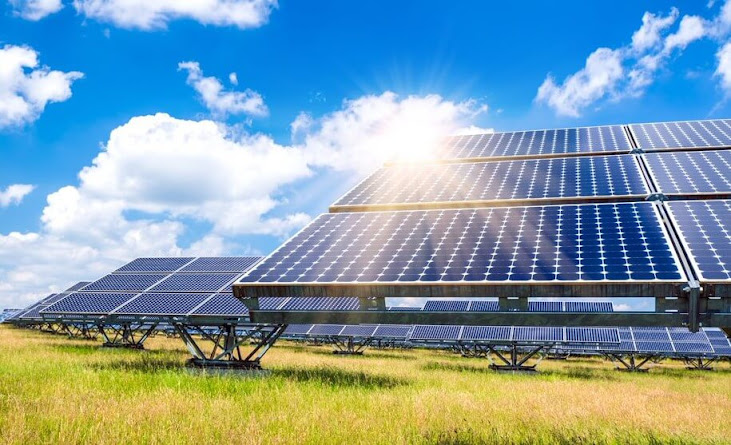 “The extraordinary surge in solar investment shows how the global energy map is changing and, more importantly, the economic benefits of such a transition,” UNEP chief Eric Solheim writes in a UN press release to the report, adding that these changes are creating new jobs. places with a new quality of work.

The solar industry set a record for installed capacity growth in 2017 and added 38% to 2016. The “Sun” dominated in terms of development rates not only in the context of renewable energy sources, but in terms of all sources of generation (see Fig. 1). The commissioning of new solar energy plant capacities (+98 GW) in 2017 far exceeds the new 58 GW from wind and 70 GW from all (!) Fossil fuel technologies.

The investment attractiveness of investments in solar generation is growing. Moreover, there is a certain flow of financing specifically to solar generation, compared to investing in other types of renewable energy sources (see Fig. 3). The increase in investments in PV generation was divided between new facilities for regional general and utility power grids (an increase of 20% to $ 104.3 billion) and financing of new small distributed PV capacities (an increase in the capacity of new MEUs + 15% - to $ 49.4 billion), which totals $ 153.7 billion, and with reinvestments in the PV industry - up to $ 161 billion. The values ​​in Fig. 3 allow for reinvestment.

Since 2004, investors have been able to finance the commissioning of more than 1,000 GW of renewable solar energy capacities, most of which fell on solar and wind power plants.

However, the rosy picture of global investment growth is fading somewhat. The continuing general decline in the cost of PV-sourced electricity is dampening investor income, and this will inevitably affect the ability of developers to raise new funds for solar projects. The surplus of global investment capital (in 2017) is still there at the beginning of 2018. However, along with a decrease in the profitability of investment projects, the world interest rates for borrowed funds began to increase (for example, since July 2016, 10-year rates in the United States increased from 2.2% to more than 3.5% at the beginning of 2018). If the upward trend in the cost of investment capital continues, this may become a new challenge for the development of renewable solar energy sources: although the costs of solar and wind energy are decreasing, it becomes more and more difficult to obtain financing. Nevertheless, 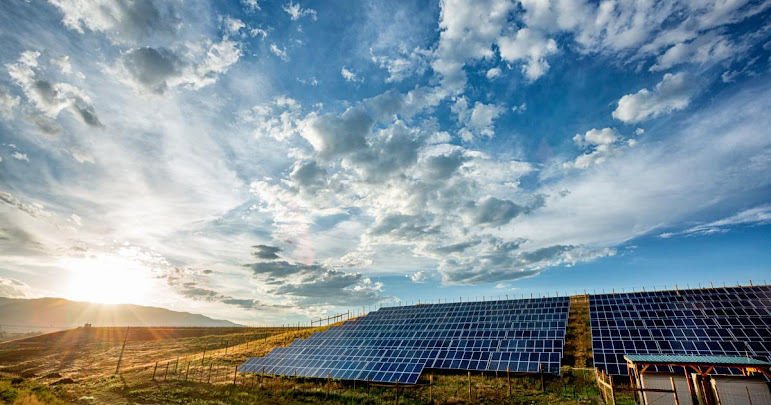 The decline in the price of electricity storage systems (ESS) has led to a new record, with 1.2 GW of new battery storage facilities installed in 2017 for the utility grid and utility sector. Over a five-year period, the increase amounted to 139 MW. In 2017, new projects were announced for the construction of 3.3 GW battery ESS for the utility sector, which implies in the next year or two a significant increase in the commissioning of new equalization capacities for variable generation from renewable energy sources and an impetus for the development of electricity storage technologies, including on home ESS.

Despite the progress of new technologies - solar energy and wind generation, the proliferation of electric vehicles and battery energy storage systems (see Fig. 5, which shows the decrease in the price of Li-ion ESS by ~ 80% over the period 2010-2017), the global problem of growth in emissions greenhouse gases and climate change remains as daunting as ever.

In 2017, CO 2 emissions into the atmosphere reached 406.5 ppm, an increase of 2.3 ppm. compared to 2016 and by 37 ppm. since 2000 UNEP experts insist that only the accelerated development of renewable energy sources and expanded private investment, especially in solar energy, can make the world cleaner and by the middle of the century globally abandon carbon energy.

Despite the growth of renewable solar energy investments in China and other Asian countries, in South America and Africa, where most of all are invested in new construction of renewable energy plants (see Fig. 6), European and developed countries are following the path of quality growth and are investing the most in the development of new and improvement of existing technologies (see Fig. 7, which shows the difference in the investment approach - by dynamics, sources and directions of investment in Europe and in other countries).

In the solar industry, production efficiency continues to improve. For example, over the past 5 years, electricity costs for the production of polysilicon have halved - due to investments in larger furnaces and improved processes. There has also been a decrease in industry spending on cutting silicon ingots into slabs and then into wafers. The success is attributed to the widespread adoption of diamond wire cutting processes. This dramatically reduces energy consumption, reduces waste of silicon "for sawing" and "for dust", significantly increases the number of wafers that can be made from a kilogram of silicon and reduces cost. BNEF analysts expect the cost of cutting solid ingots into wafers over the next 2 years to decrease by another 30%.

A special perspective is seen in the technology of manufacturing PV-plates directly from silicon melt. In another technology, silicon is deposited from a gaseous feed material. Both technologies eliminate multiple production steps and promise to significantly reduce costs and improve yields from the same amount of raw materials. 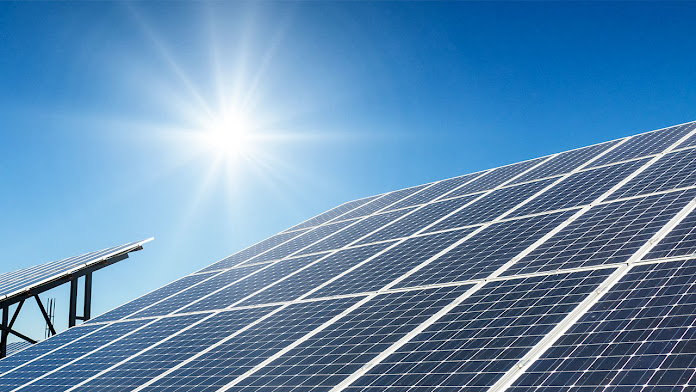 In competition with Asian, European and American manufacturers, they see success in deep automation of production. For example, in early 2017, First Solar was forced to lay off hundreds of workers from its Ohio thin-film PV plant. After deep automation and modernization, this plant on a robotic production line now produces a solar energy in 3.5 hours instead of 3 days. According to the company, this, in turn, reduced the cost of production to $ 0.20 per watt, which is 30% lower than the price of the cheapest Chinese equivalent.

PV panel manufacturers are also constantly improving the design of their products, increasing their efficiency and reducing the cost. For example, methods of increasing the density of placing individual cells on the panel are actively used. Increase the number of silver contact bars that take away electricity (from 4-5 to 12). Textures the surfaces of the cells to reduce their reflection, incl. reaction-ionic and chemical etching with metal catalysis. This increases the absorption of light by "extra black" cells and converts it into energy.

Module manufacturers are now starting to produce panels directly with built-in micro-inverters for AC mains and optimizers with algorithms to extract maximum power. A typical PV plant has one inverter and an optimizer to control all panels. Installations with the new “smart-AC” panels will produce more energy and, in general, will be more resistant to any panel malfunction, easier to operate and automatically shut down. Analysts expect the annual AC and smart panel market to reach 9 GW by 2020.

The industry is actively adopting more efficient cell designs such as passivated back emitter contact (PERC). Companies and university scientists are also actively researching new PV materials such as perovskites. They can reduce the cost of production and improve the efficiency of solar photovoltaic converters by up to 30% or even up to 40%, compared with the average of less than 20% in the industry today.

Ukraine, to the best of its strength and available means, has also joined the global process of transition to renewable solar energy sources. The authoritative Financial Times, in its publication "Ukraine makes strides towards energy independence", notes that Ukraine is confidently moving towards gaining energy independence, a significant role in which was played by steps to save energy and establish preferences for the development of "green" energy, which continue to exert their effect ... According to the State Energy Efficiency Agency, in the energy balance of Ukraine, the share of “green” energy in gross final energy consumption over 6 years (from 2010 to 2016) has doubled: from 2.9% to 5.8%. But in order to keep up with the pace of global energy transit, we still have a lot to do.